Posted on October 7, 2015 by Elsa under Coffee Break, Inspiration 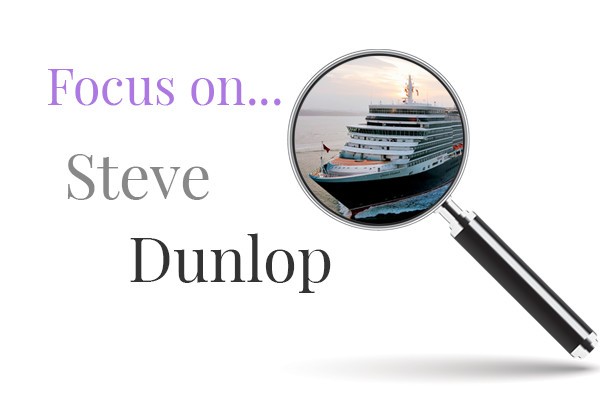 If you’ve ever looked at a travel brochure you’ve probably seen the work of Steve Dunlop. Steve is a corporate PR, event and portrait photographer who has worked with members of the travel industry, such as P&O Cruises, for years, photographed celebrities such as Kelly Holmes and Marco Pierre White as well as royalty including the Duchess of Cambridge, the Duchess of Cornwall as well as Her Majesty the Queen.

Tell us a bit about yourself and how you got started in photography.

I initially became interested in photography when I was 18 years old. I got a job in the photographic department at an advertising agency in Soho. The agency mainly specialised in film and theatre advertising so a lot of whatÂ I did was general copy work. We would take a picture of someone jumping or something and that image would be sent to an artist to paint for the posters and programmesÂ of a new show or film.

How long have you been a photographer?Â

Did you go to photography school? Or did you assist?

Both in a way.Â I went to London Polytechnic to study photography, film and theatre studies but then after I had finished my degree I carried on working for the advertising agencyÂ as well as going out on my own. 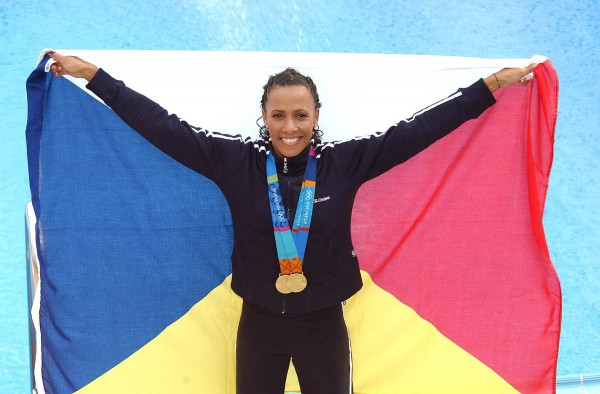 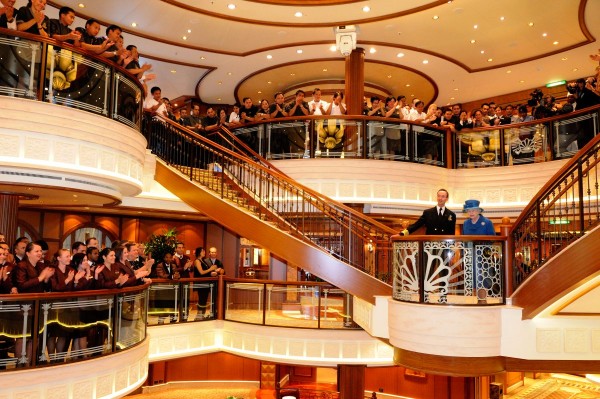 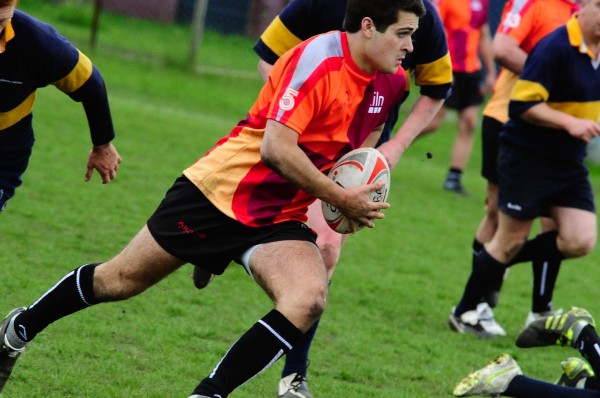 How would you describe your photographic style?

I would say that my style is commercial PR, portrait and event photography.Â I work a lot within the travel industry for example I’ve worked with P&O cruises for years.

What type of cameras do you shoot with?

What is your favourite editing tool?

What is the best part of your job? 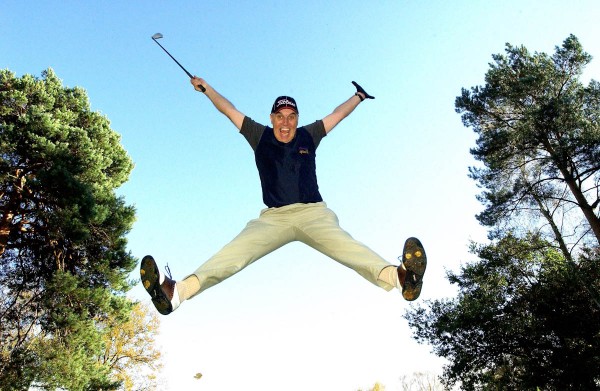 Corporate Golf has never been this much fun! Take a leap and enjoy a more creative approach to corporate sport 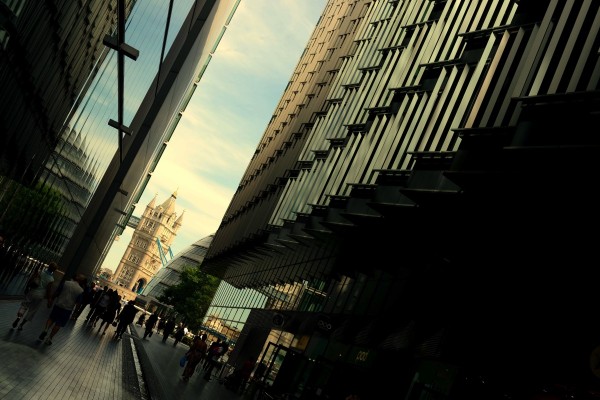 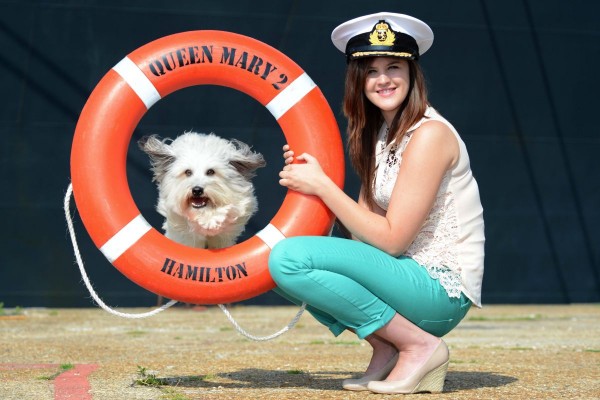 What is the worst part of your job?

The post-production side of things. When I first started in photography I would shoot some pictures for a company and then hand the film over to someone else and that would be the last I saw of it. Whereas nowÂ the photographer has to do it all;Â take the pictures, edit them and then get them to press etc and it’s just so much more work.

Do you make time for personal photographic work?

What advice do you have for a photographer just starting out?

My advice would be to keep up with technology and to offer aÂ whole package. I think one of the reasons I’m popular within the travel industry is because I use social media. I can be at a conference, take a photograph of the speaker and have uploaded it to my website and put it out on social media before that speaker has left the stage. It’s instant and you can reach so many people in such a short amount of time.

Also it’s not enough to just take photographs any more, you need to offer the whole package, for exampleÂ photography, video, post-production and delivery to the client. 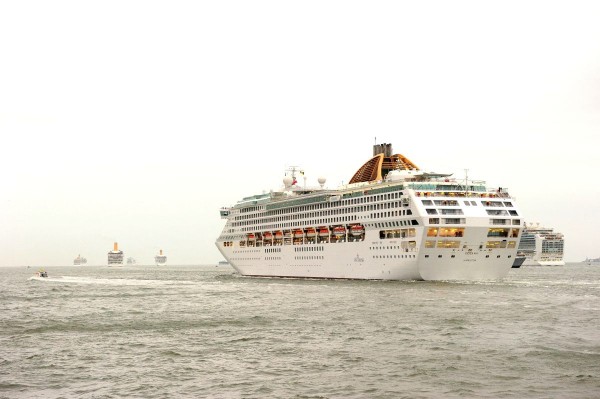 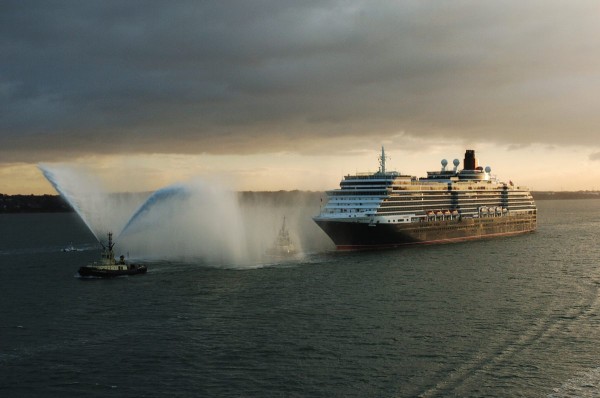 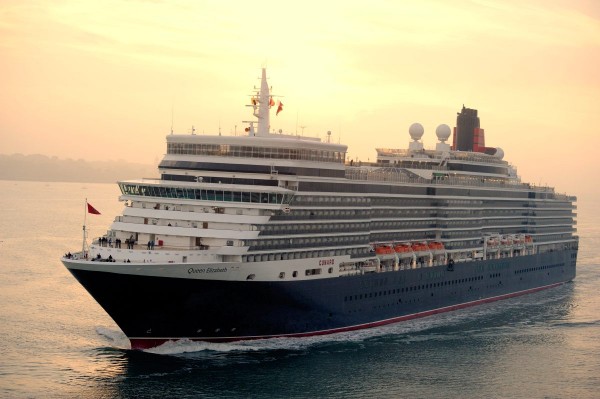 What is the best piece of advice you have ever been given?

Be confident and be able to relax people.

If you weren’t a photographer, what would you be doing?

Are you a Mac or a PC lover?

I would like to be able to write books! For years I’ve talked about writing one but never managed to get started. 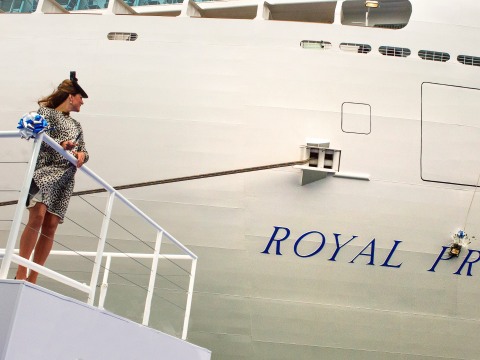 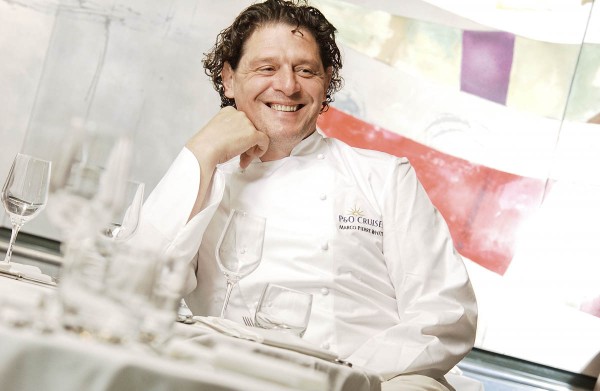 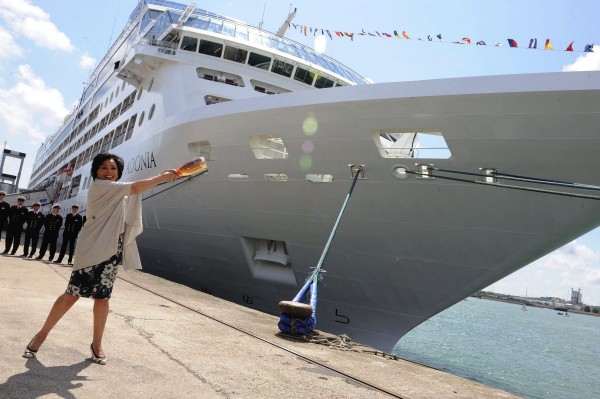 P&O Cruises Adonia Naming Day. Godmother of the Ship Dame Shirley Bassey DBE gets ready to name P&O Adonia as ship’s Godmother with a magnum of Balfour Brut Rose. May 2011.

Your favourite movie of all time?

What do you love to indulge in?

If you could live anywhere, where would it be?

Either the Far East or the seaside. 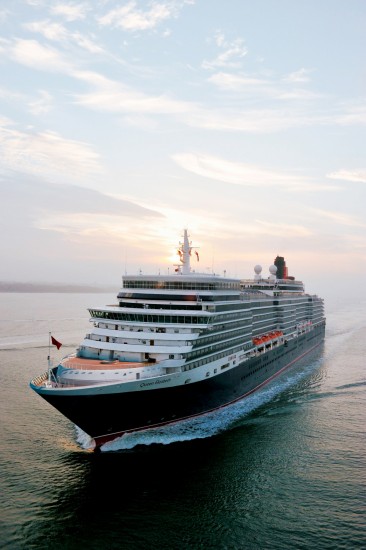 The QE ship at sunset 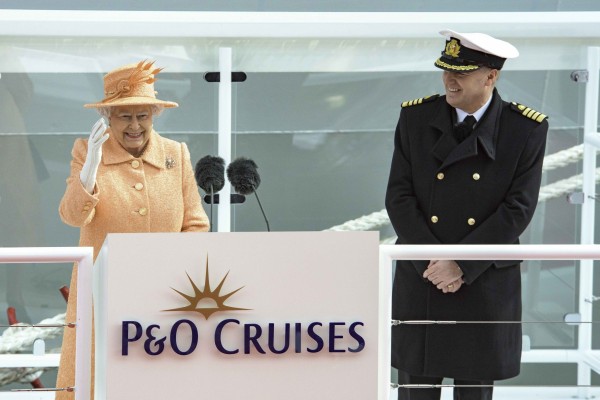 First thing you would do if you won the lottery?

Travel and indulge in good times with friends and family.

For your business, what is the best thing on theimagefile?

I think the gallery and printing service is great for my business and as a photo library service it’s second to none!