Posted on November 21, 2017 by Elsa under New and Improved Features, Theimagefile

The MPA has recently announced their 2017-2018 award winners, and we are thrilled to congratulate a number of our members! 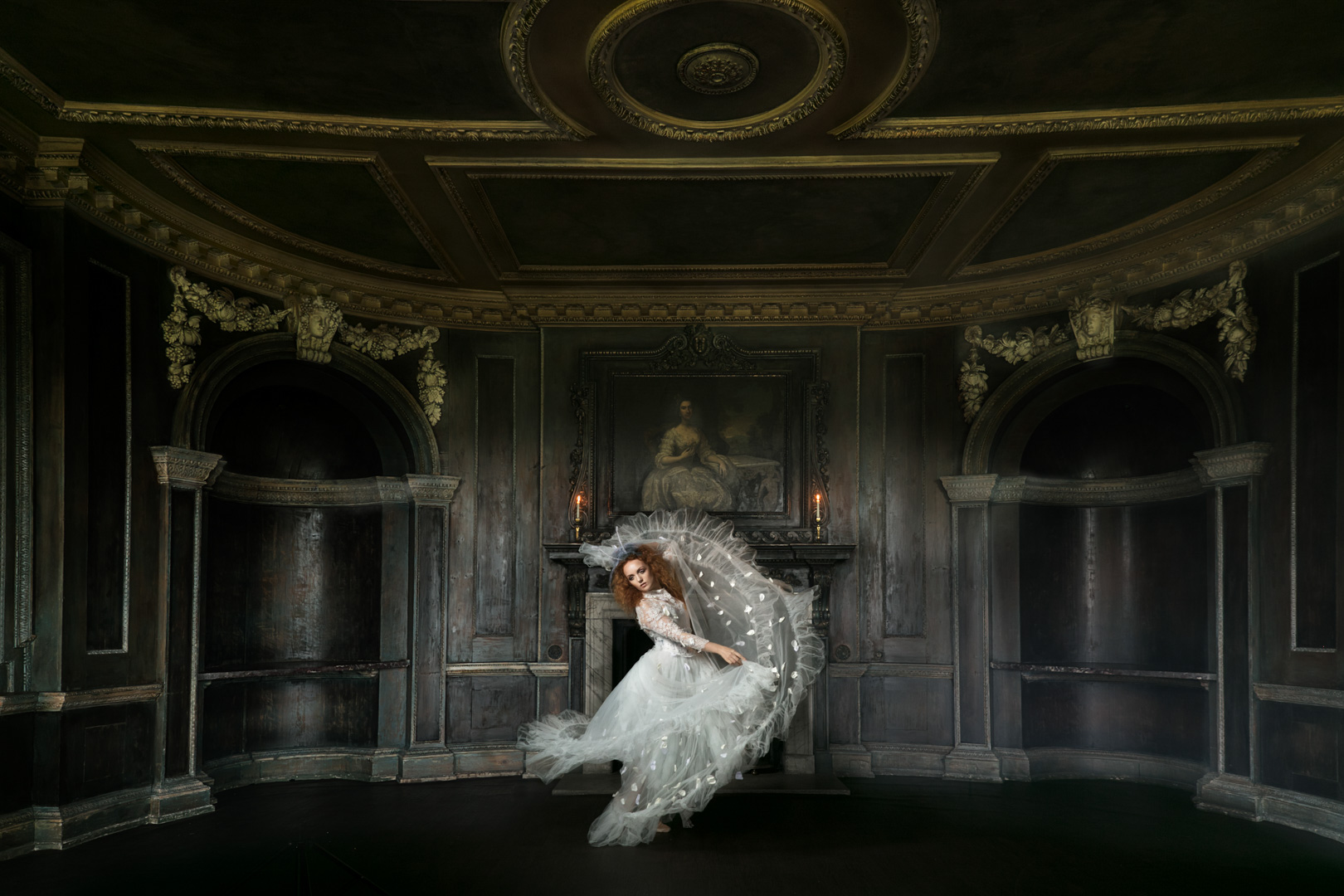 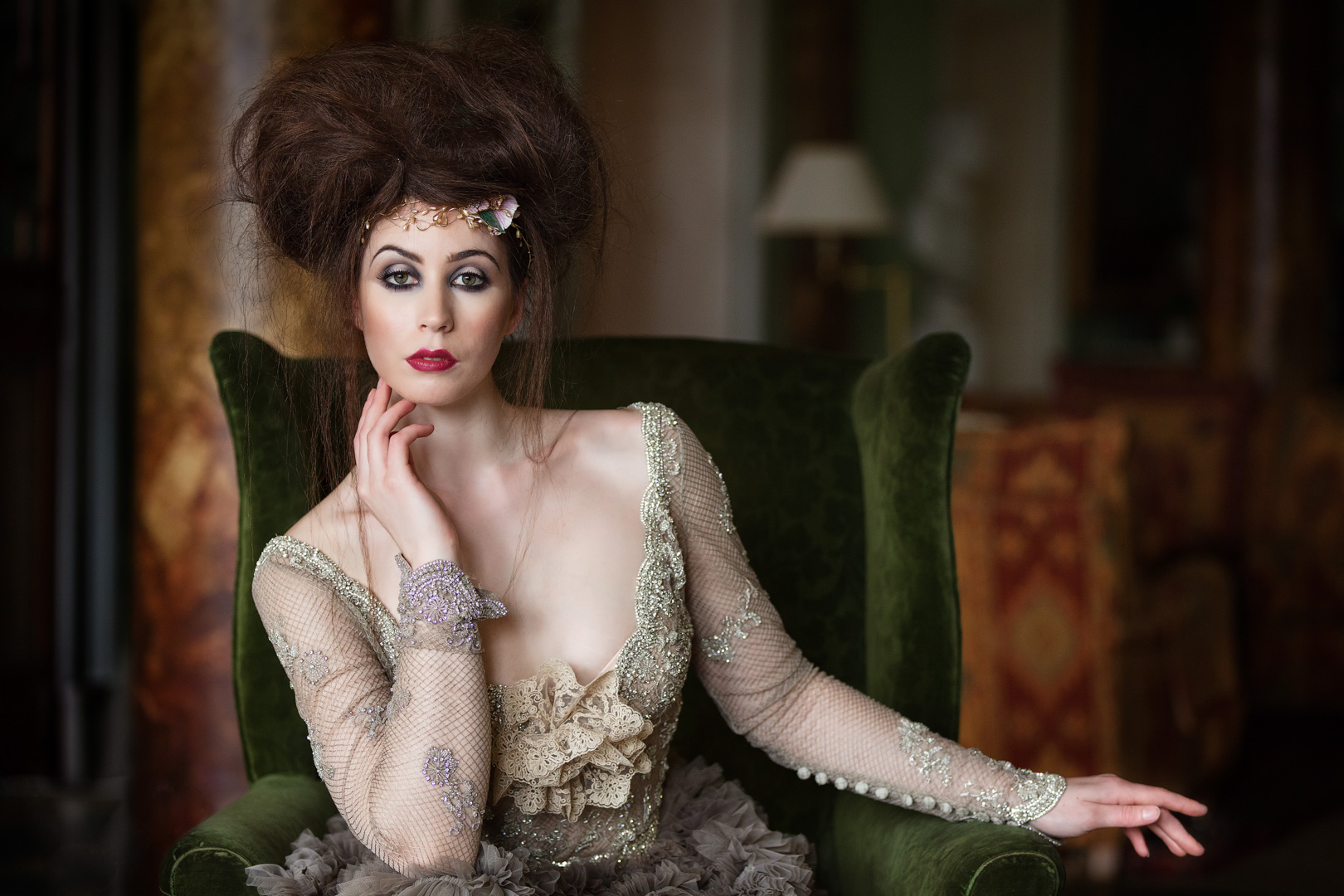 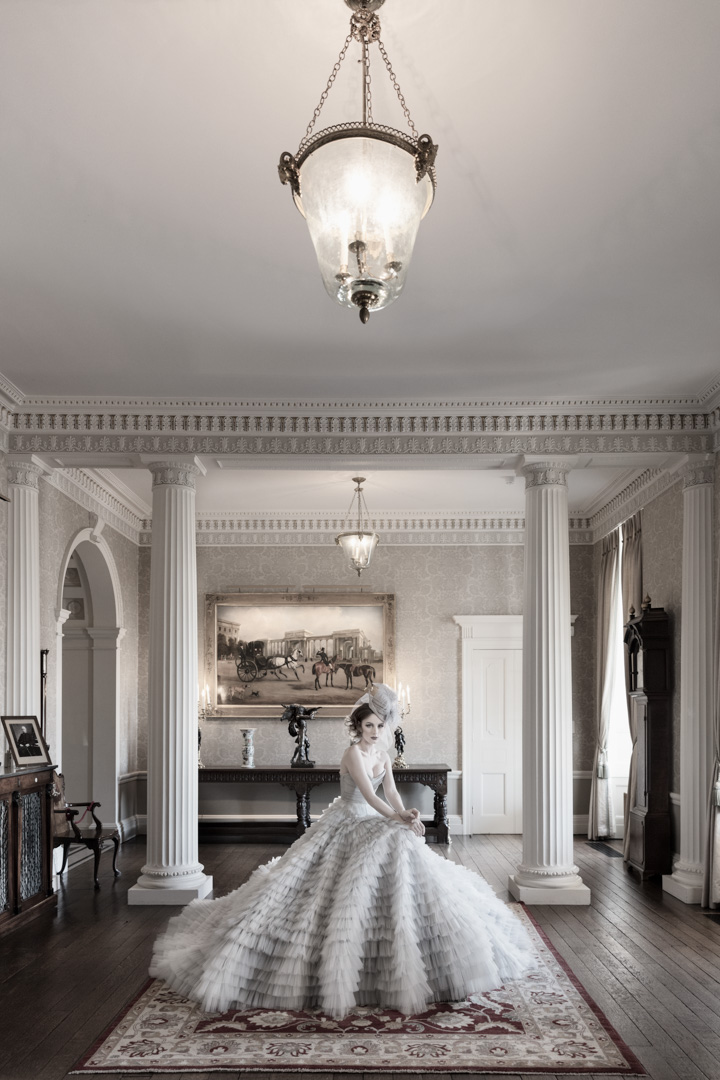 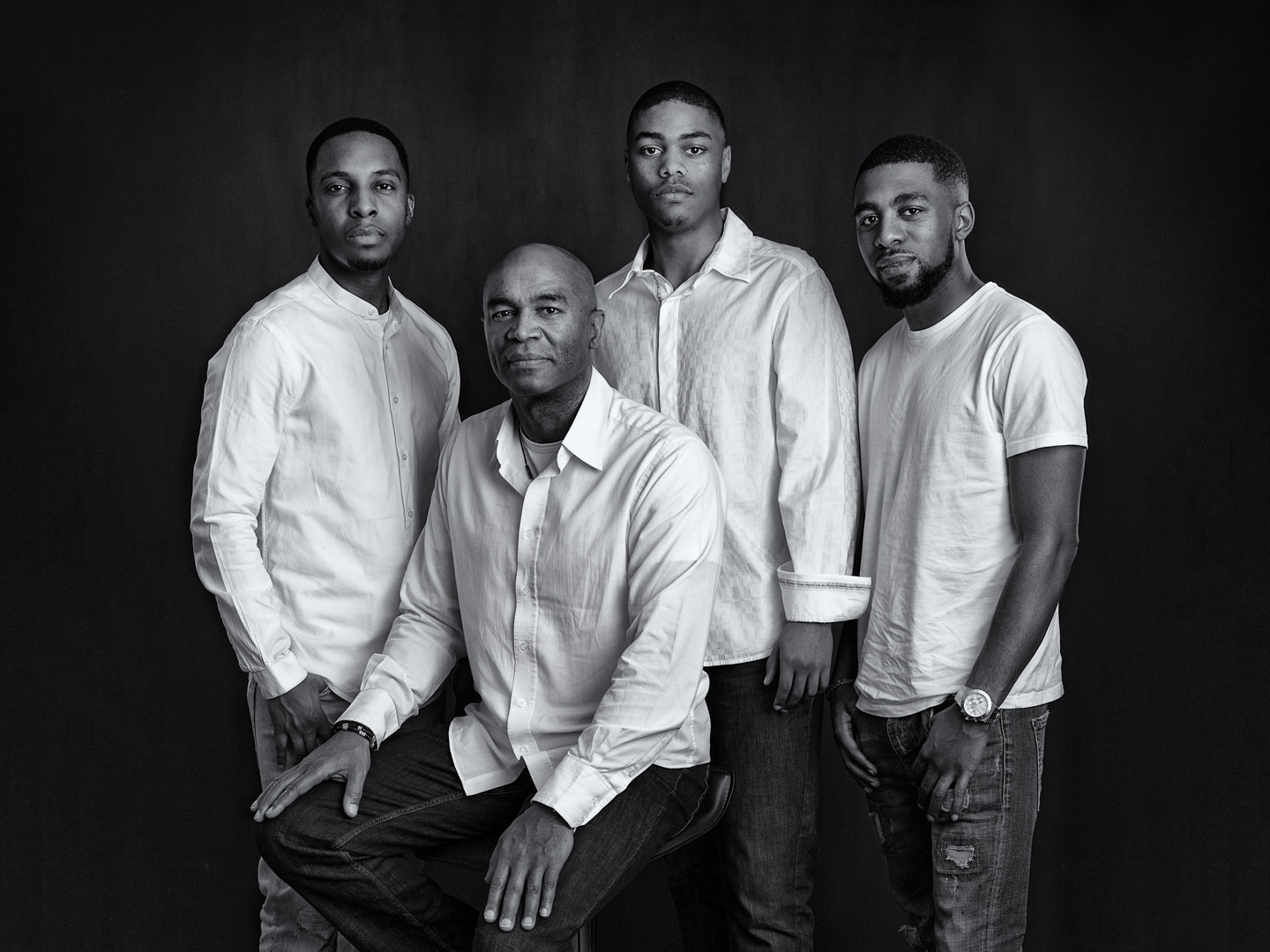 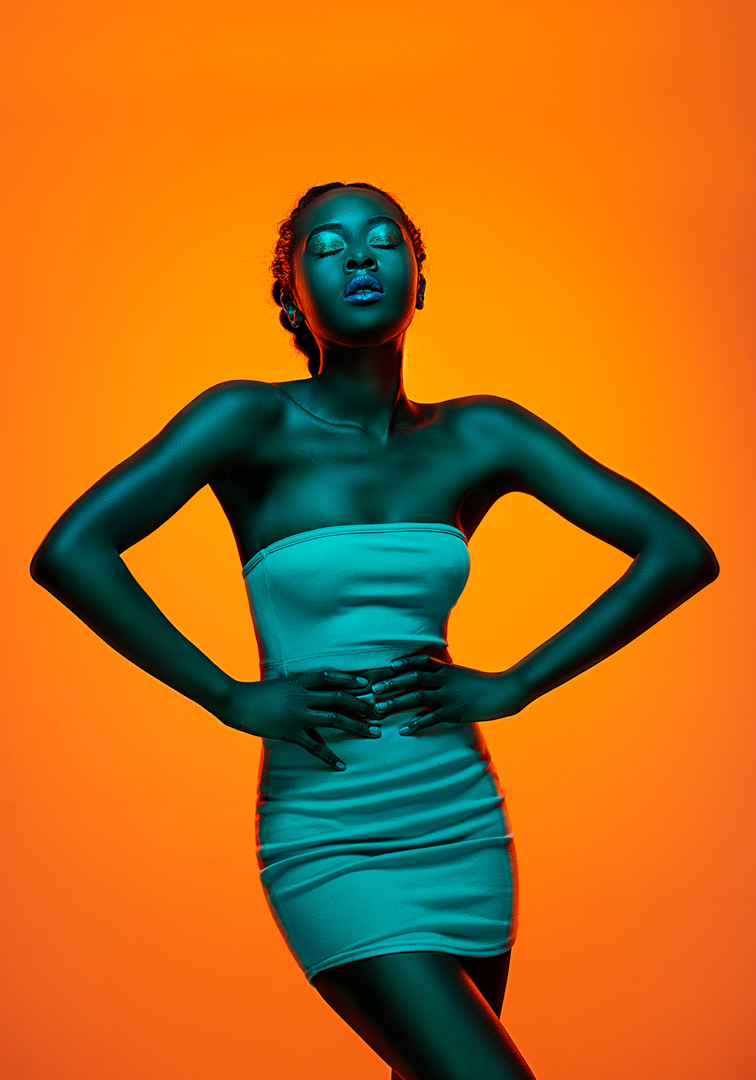 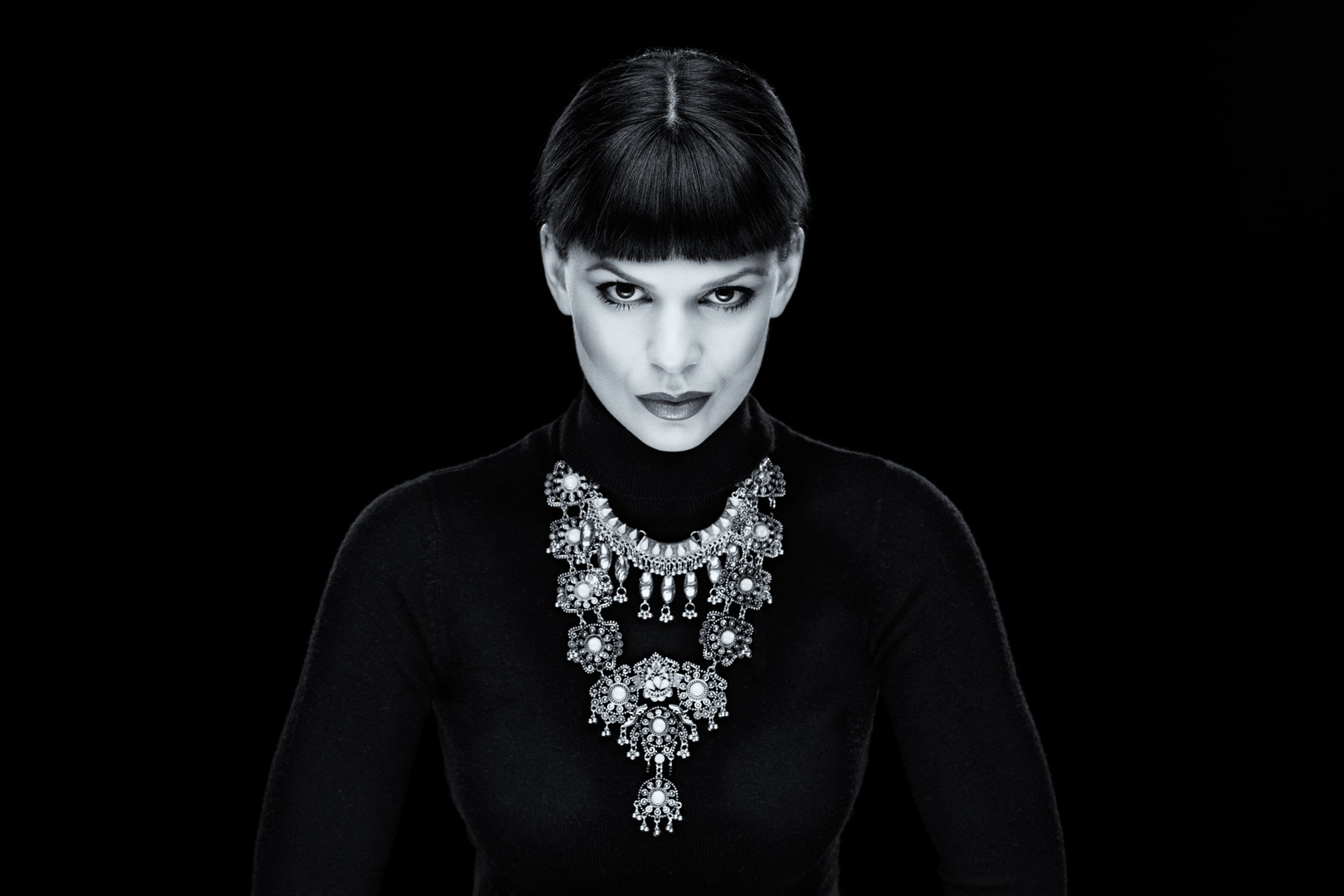 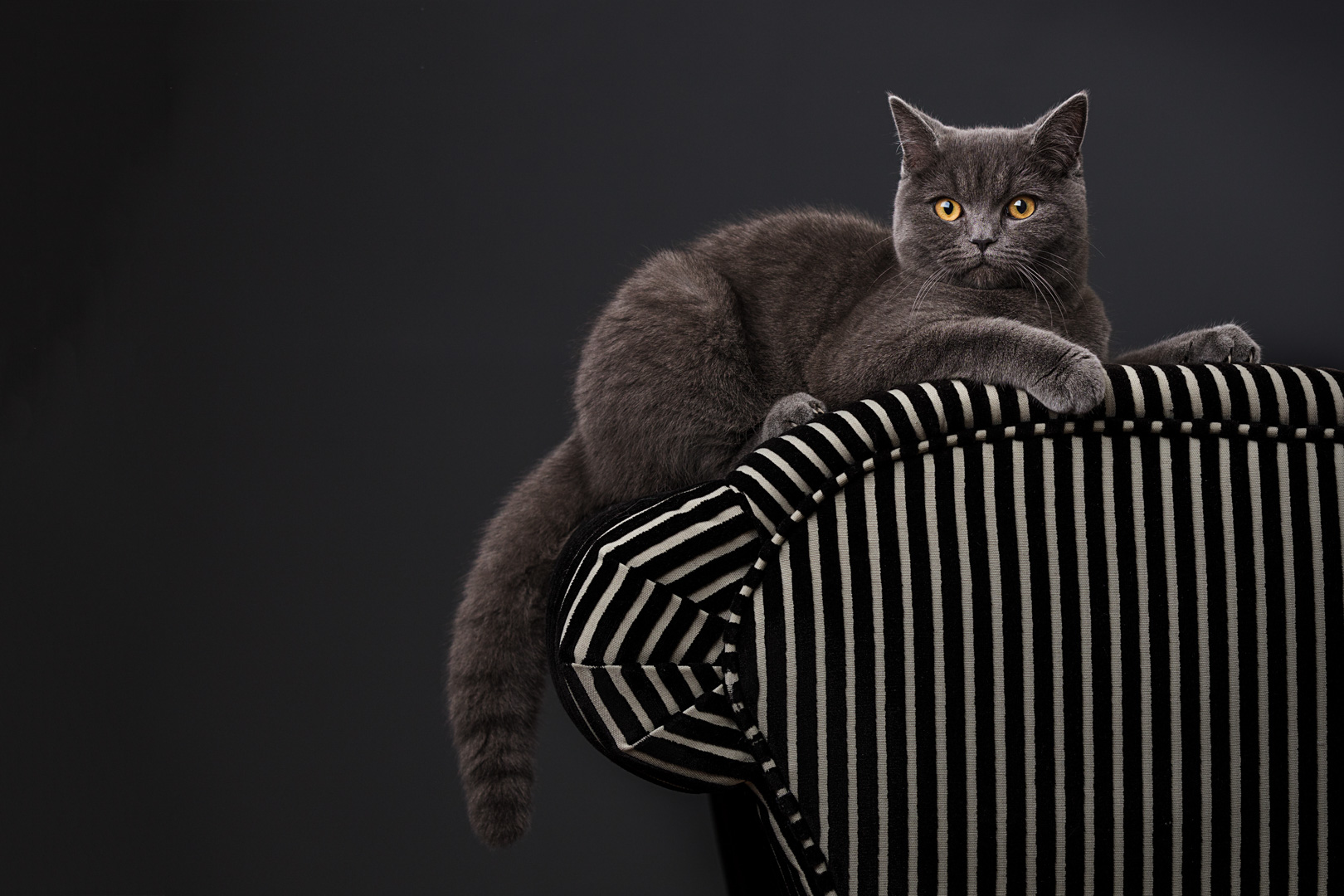 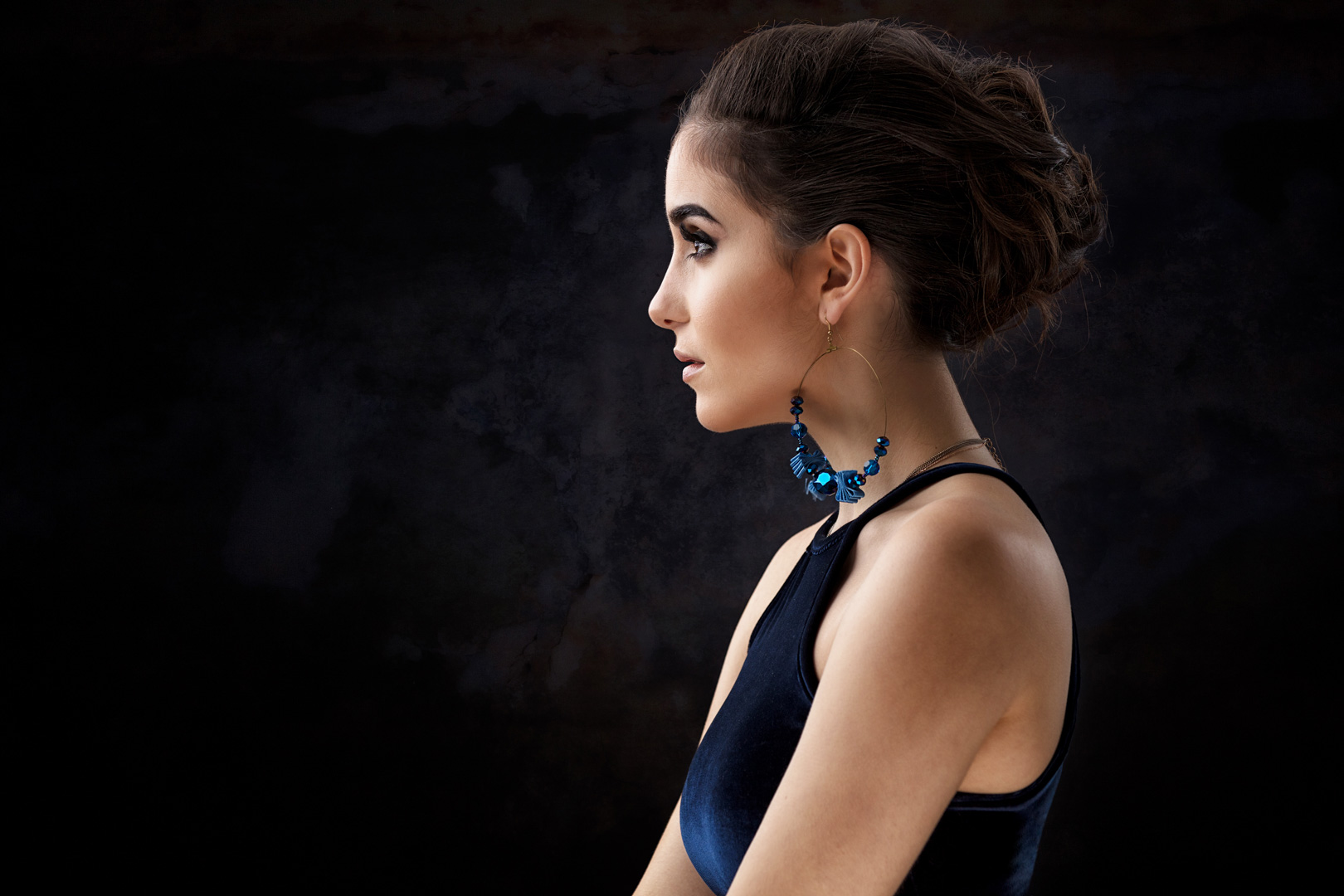 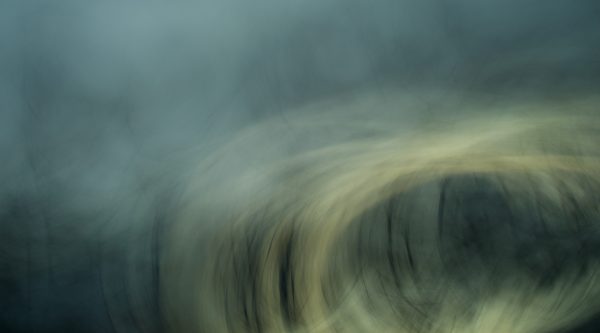 Well done to Paul Hindmarsh who received a Lifestyle and Location merit and three Animal merits! 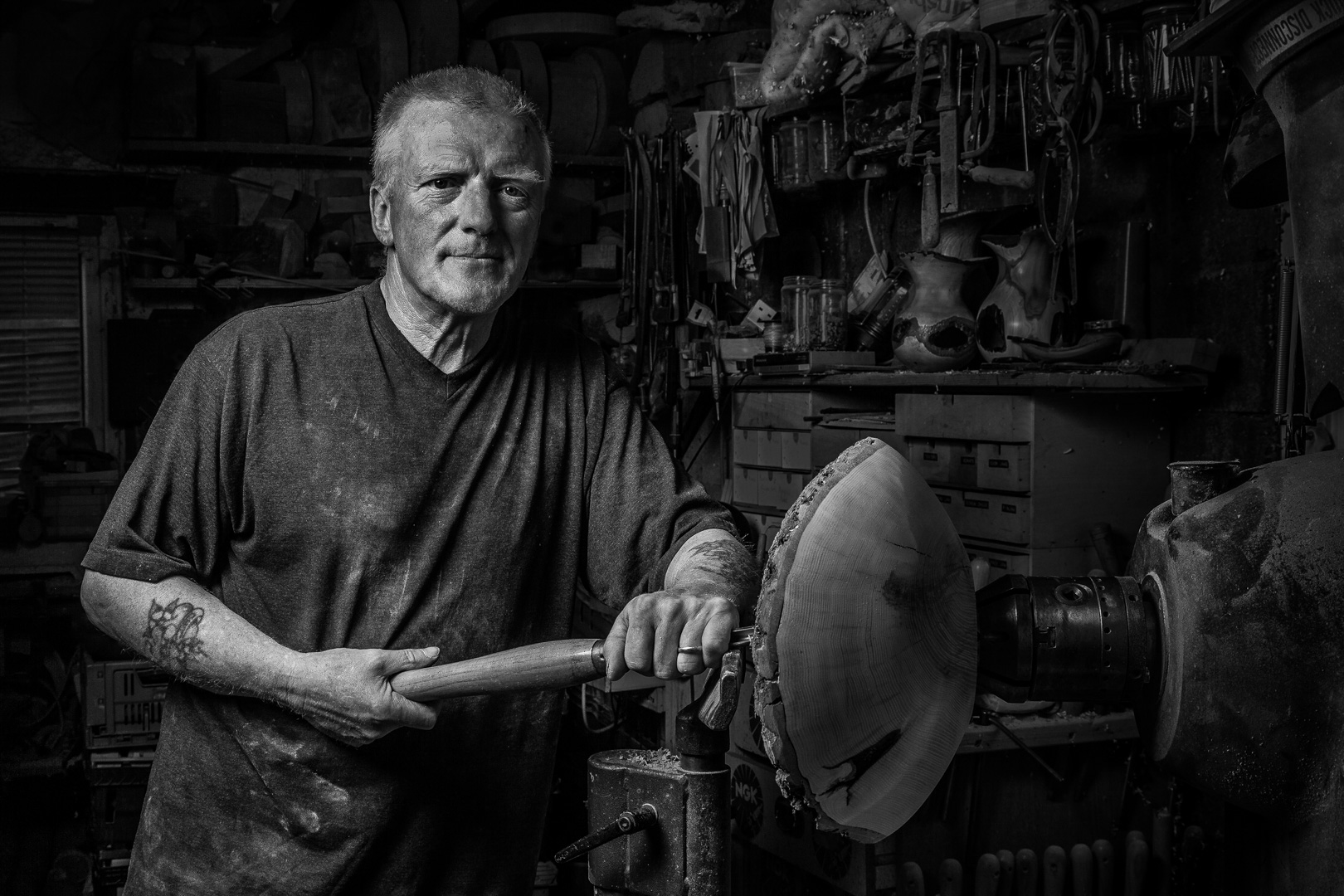 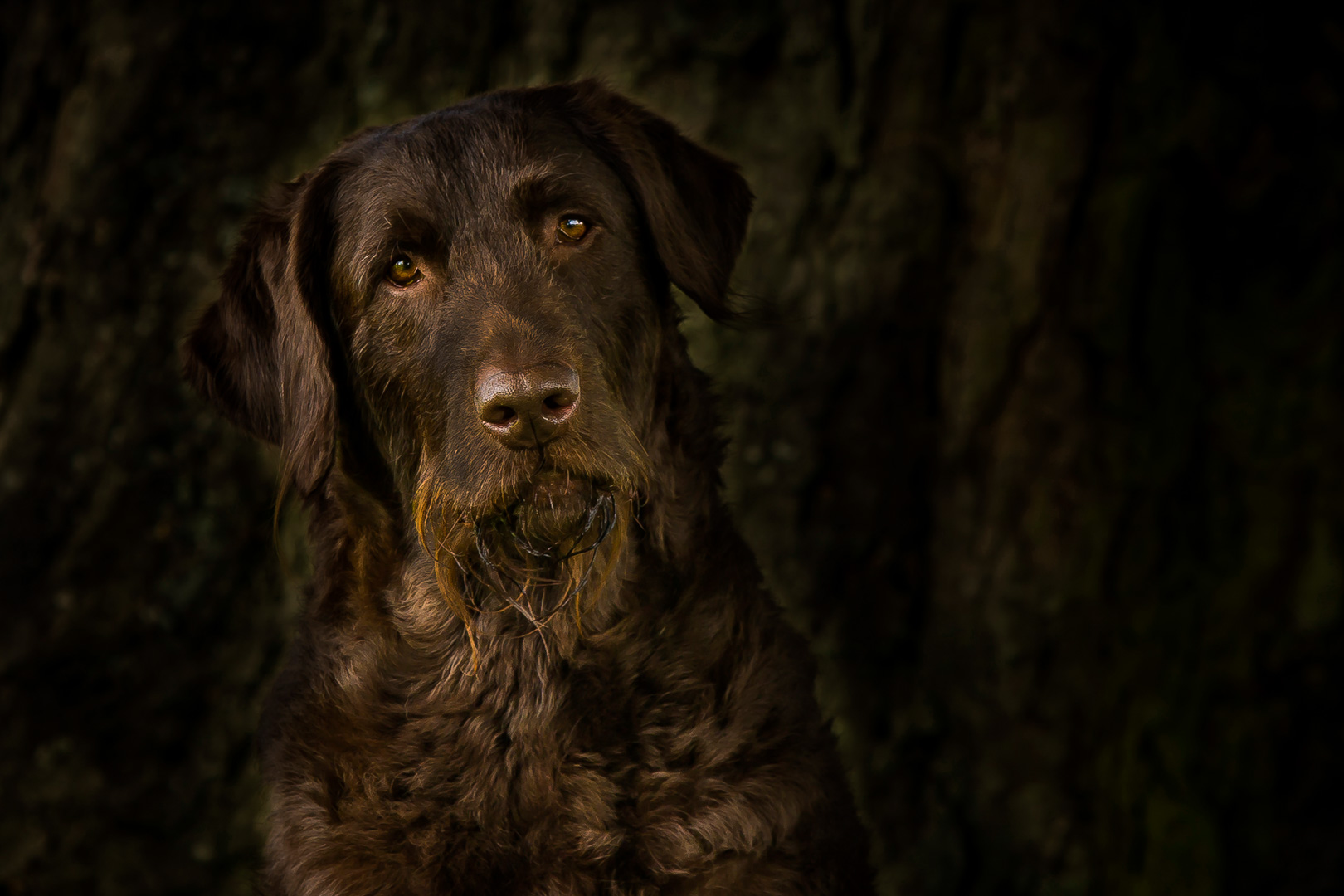 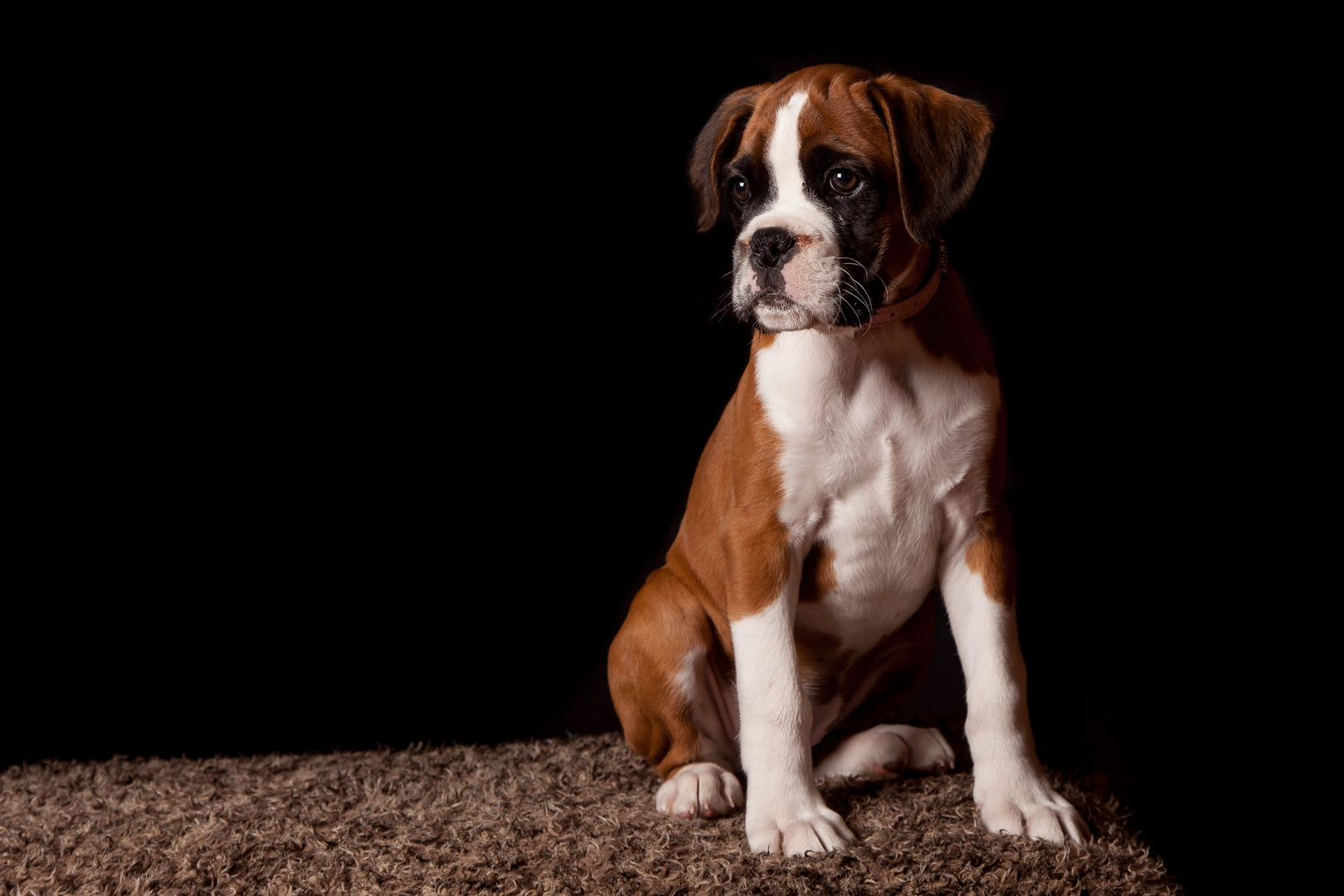 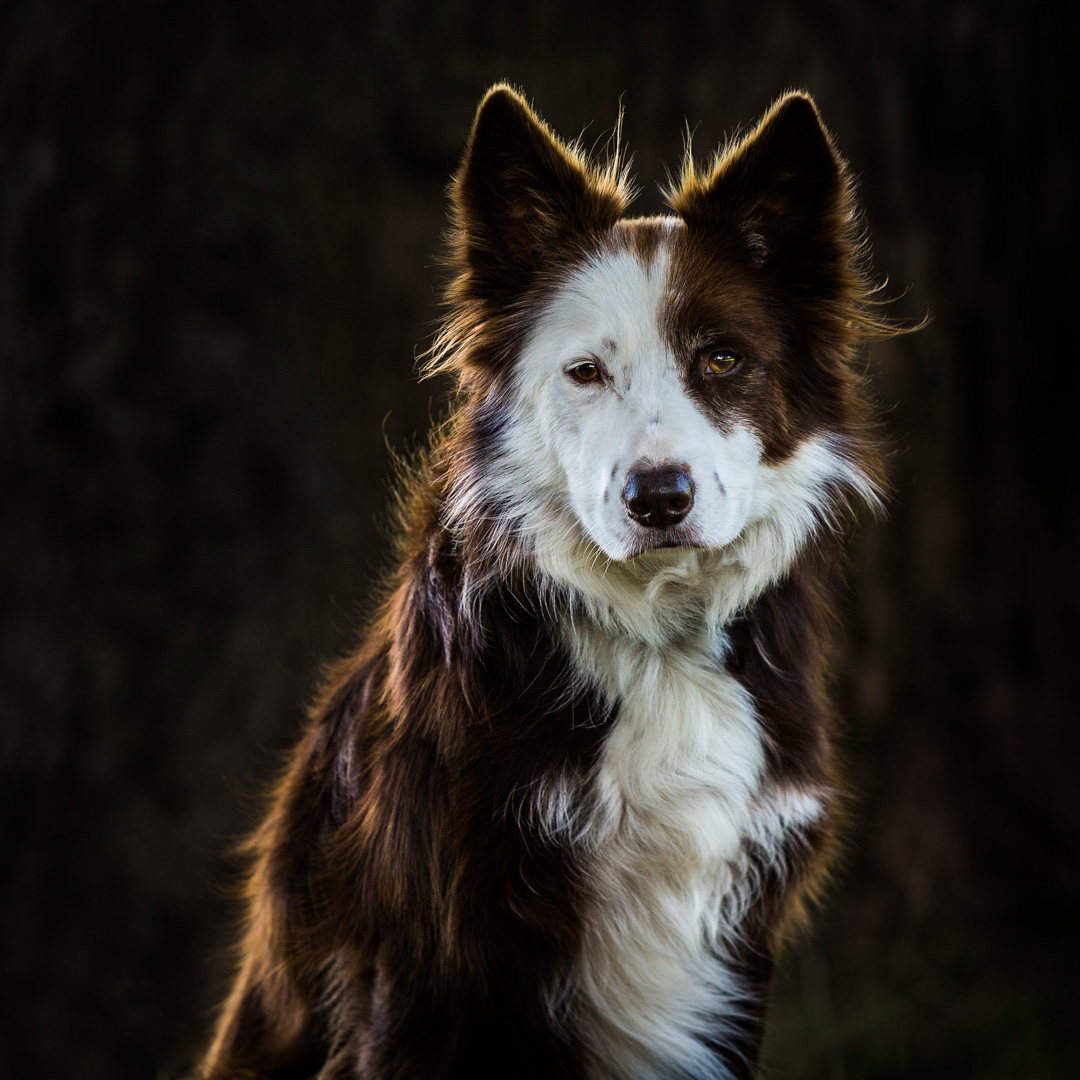 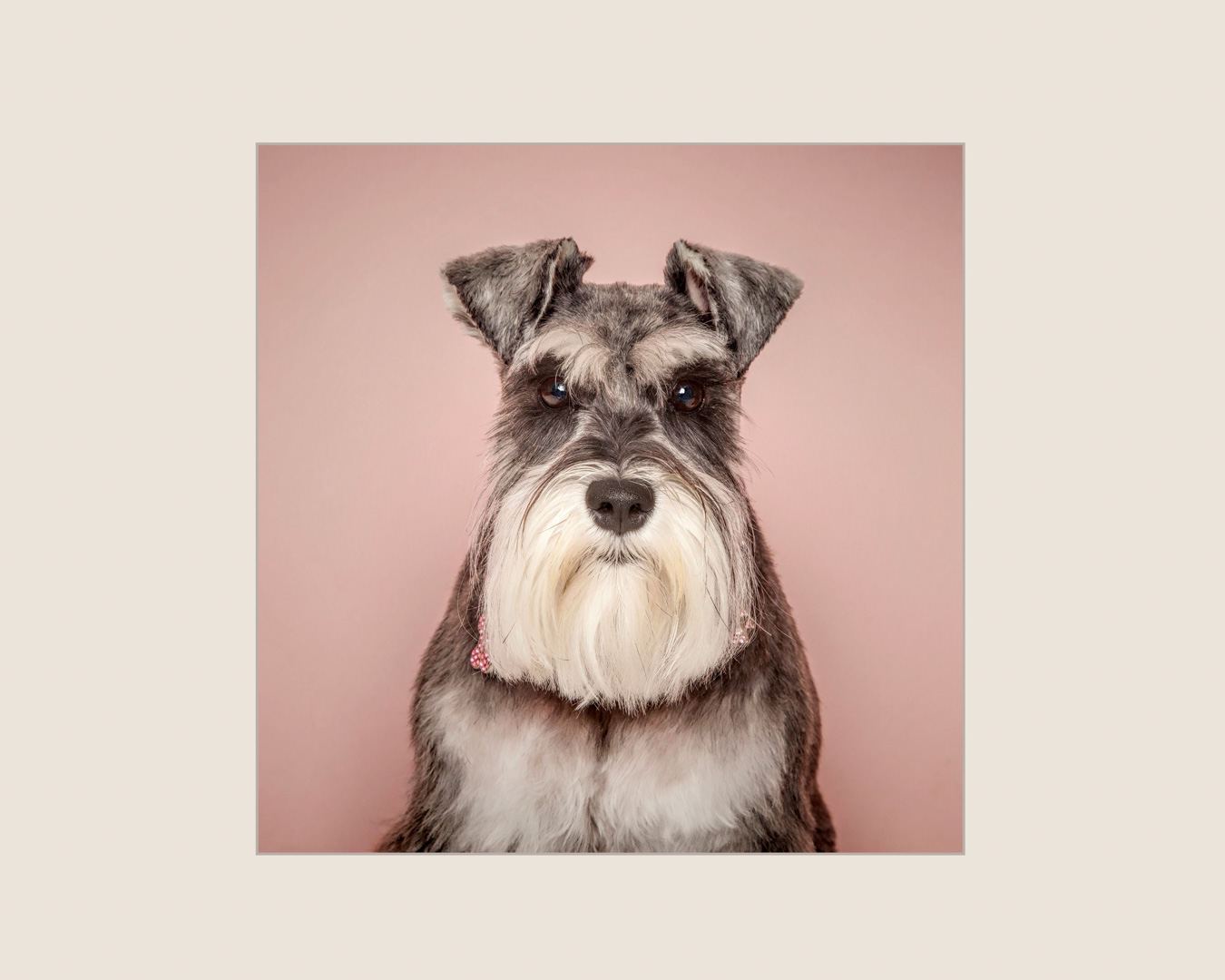 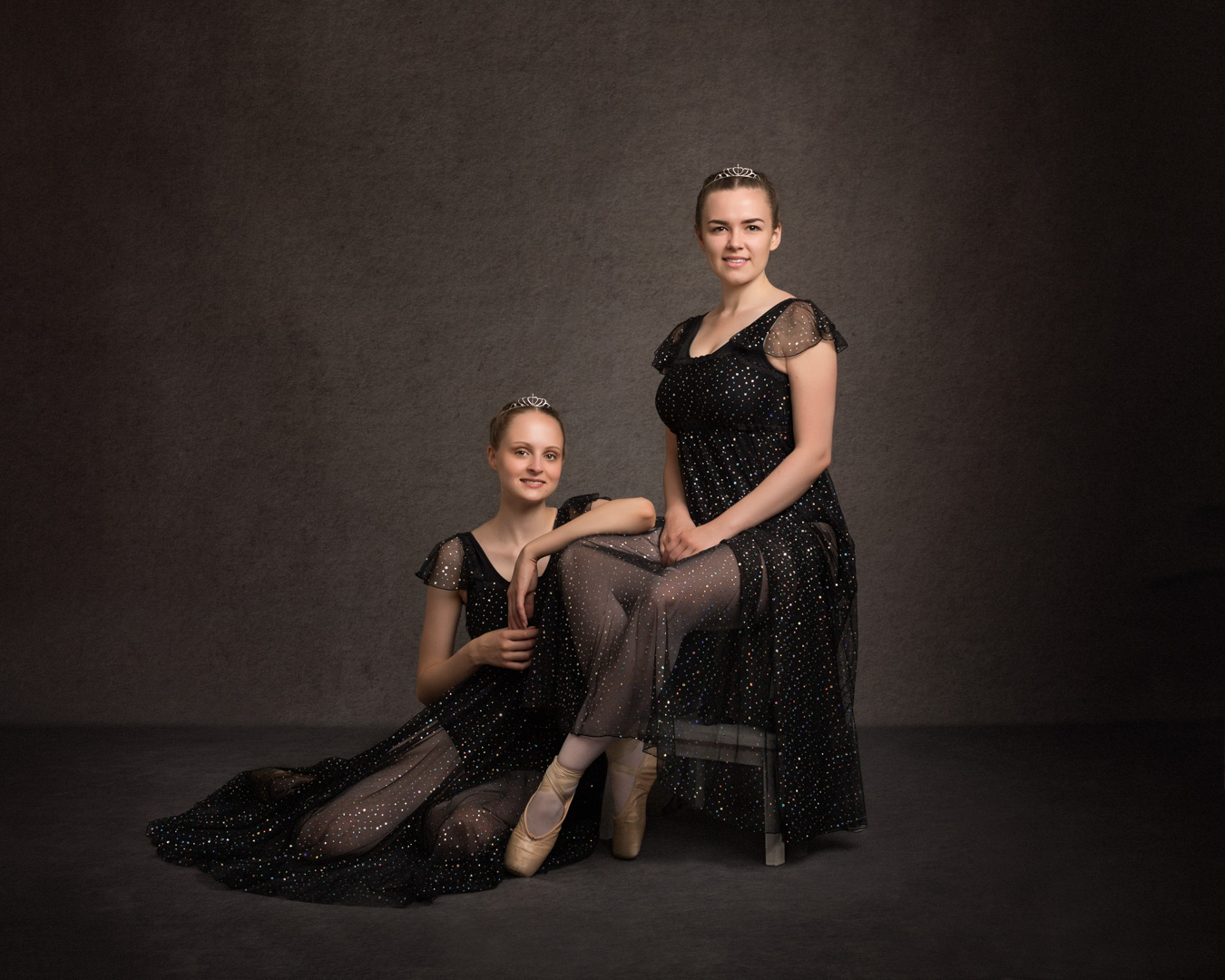 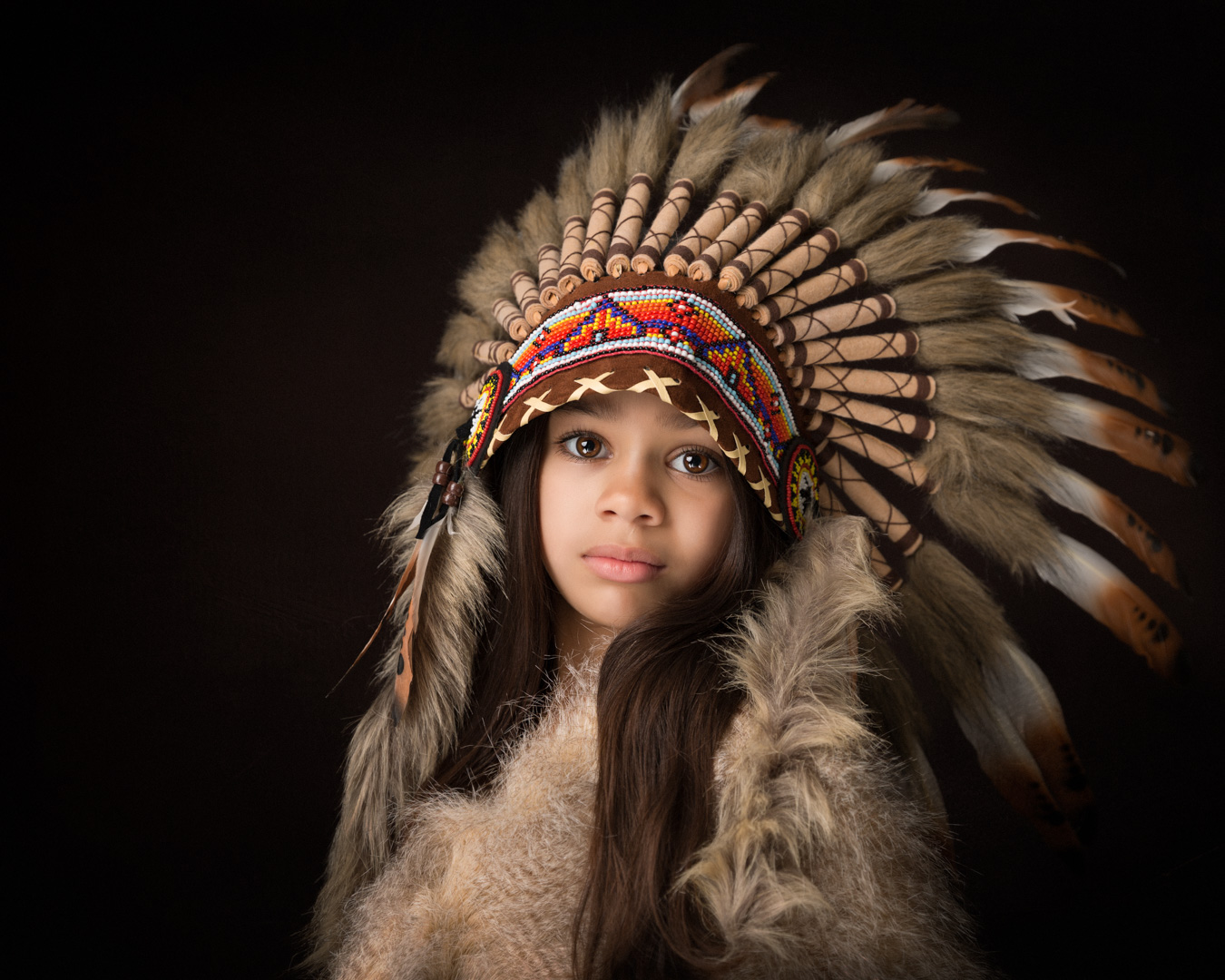